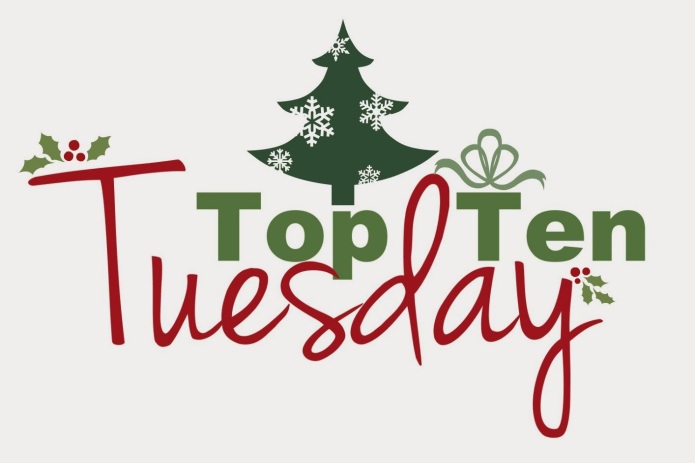 It’s been a pretty shit year for reading for me. There are many excuses I could list, but mostly, I just haven’t made as much time as I should have. However, I have read several new authors this year. And that is today’s Broke & Bookish Topic! These aren’t necessarily debut authors; they are simply people I’ve never read before. Some have been added to my list of authors to watch. Others probably won’t get a revisit. 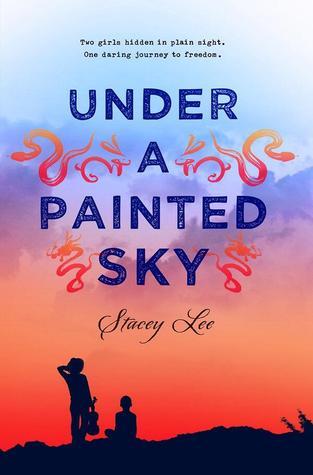 Stacey Lee – Under A Painted Sky

I do not like historic fiction. It is not my bag. But I did not hate this book. And that puts Ms. Lee pretty high in my books.

END_OF_DOCUMENT_TOKEN_TO_BE_REPLACED 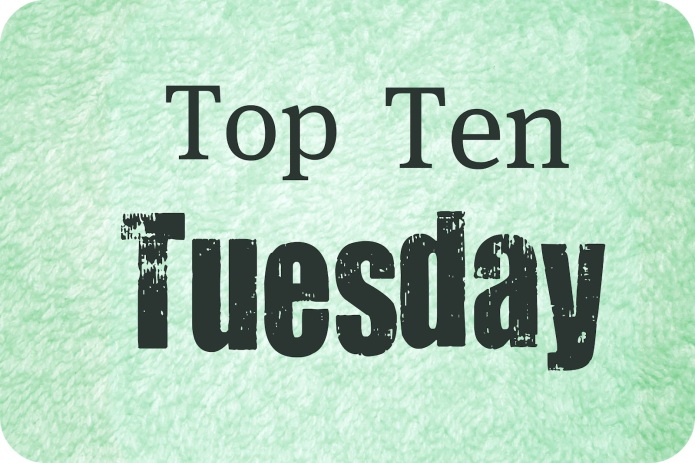 It seems that every time I’ve been able to sit down and compose a post recently, they’re about movies or music. I suppose this is good – I’ve been shit at getting any reading done lately. Today is a movie freebie.

Depending on your age, a lot of these are probably totally foreign. A long time ago, in a galaxy far, far away, Disney did live action movies that weren’t blockbusters. They were these weird little films that showed on tv and they were both delightful and terrible. Some of these I legitimately love. Some I just watched so many times they are ingrained on my brain. Some of these did come out more recently, but I love them, and it’s my list.

Do you remember any of these?

The Parent Trap (1961 / 1998)– technically, I only have nine movies listed here. That’s because The Parent Trap gets two entries. Hayley Mills and Lindsay Lohan both do excellent versions.

END_OF_DOCUMENT_TOKEN_TO_BE_REPLACED 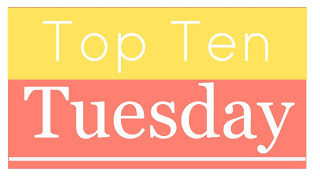 Today’s Top Ten post is a Halloween freebie. I adore Halloween. The vibe. The aesthetic. The ability to try on identities. The abundant scary movies! Keeping all that in mind, it might be surprising that I don’t love horror novels. I typically find them kind of trite and predictable. I’m sure there are good ones, but it’s just not my genre.

However, I love me a scary movie. This year was my first year attending Dedfest, a locally run week of horror/horror adjacent movies. These are not your typical blockbuster fare movies. Some are gross, some scary, some down right silly, and most a combination of all of those things. I only went to a couple of the many, many movies they showed over the course of the festival, but it inspired today’s post. (I’ve included bookended the post with he movies I saw)

The following movies may include a few laughs, a bit of a spine shiver, some disturbing AF content, and healthy dose of suspension of reality.

END_OF_DOCUMENT_TOKEN_TO_BE_REPLACED

Today’s ttt prompt is all about the audio. A totally free post as long as it’s audio related. Audiobooks. Songs. Whatever. Since my previous list of audiobooks still stands, I’m going with music. There is nothing pulling these songs together other than I’ve grooved to them within the last week. Fair warning, I finally watched AHS Hotel this week. It had great music.

END_OF_DOCUMENT_TOKEN_TO_BE_REPLACED 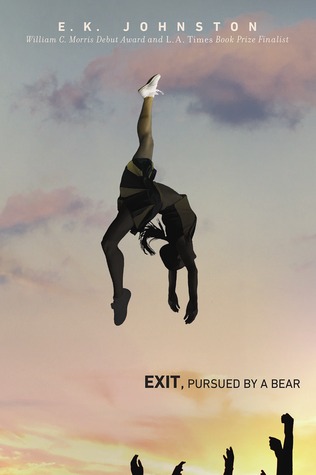 There’s no wrong way to process trauma. We might not agree with the way someone does it, but we cannot dictate the way they process. I won’t even say choose to process. It’s not always a choice. Sometimes, the way we react to things is very different from what we say we would do in a hypothetical situation. E.K. Johnston’s Exit, Pursued by a Bear tells of the story of Hermione’s trauma and her subsequent actions.

This book is sold as a retelling of The Winter’s Tale, but with the exception of some names and the name. the two have little in common. Admittedly, it’s been years since I read the play, so maybe there’s more there that I would recognize with a real comparison piece, but that’s not what’s happening here. Here I’m talking about this book. Now, I shamefully have to admit that I had no idea what the title meant. Stage directions have never really been my thing. So I did some research before I read the book. The title totally fits, and hints at how the story is going to wrap up. The tagline on Goodreads claims this book is Veronica Mars meets Shakespeare. As a huge VM fan, I can say with certainty that I have zero, and I mean zero, idea how this compares to Veronica Mars at all. There is no mystery, no investigation, no challenging authority or channeling of that fighting, persnickety spirit. The only thing these characters have in common is that they’re blond.

Hermione (the character notes that this could be a reference to the play or Harry Potter) is a cheerleader. Her team – The Golden Bears. She’s a hell of a cheerleader. She’s the captain. She’s an athlete. She’s elite. They’re all athletes. Cheerleading is hard. But it’s really great. Really, really great. And you get to wear tons of ribbons in your hair! For real guys! Before we get into what I liked about the book, let’s talk about the minor issues that keep this book from being fabulous. First – I don’t love the writing. It’s not terrible by any means. It’s just slightly on the positive side of okay. If not for the subject matter, it might have been a bigger problem. Second – this is a cheerleading story that happens to involve a rape. Not a story about rape trauma and recover that involves a cheerleader. The focus of the book is on the cheerleading. Maybe that was the intention, but it takes away from the importance of the story underneath. It makes it almost tentative in its message. END_OF_DOCUMENT_TOKEN_TO_BE_REPLACED